We won a client in the food distribution sector from an independent regional firm. The client chose to change because they bought into our tailored audit approach.

From conversations with the company’s finance director we gathered that the minority shareholders in the company weren’t convinced of the value of previous audit reports.

They weren’t tailoring the audit programme and consequently the audit work was not focused on what the client believed were the most risky areas.

In that context, the shareholders’ scepticism made complete sense.

At our initial pitch we presented a case for assessing risk based on:

At the AGM, we answered questions from shareholders, and were able to point out system weaknesses which we had identified.

The FD then explained what she had done in response to reduce the risk of error in the accounts.

Not only was the audit bill reduced but also the shareholders felt that the report was more reliable – better value all round.

BRING ON THE AUDIT 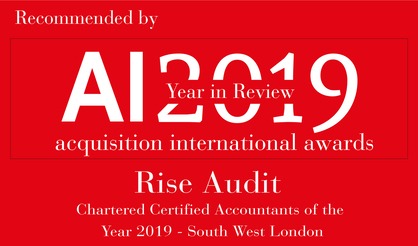